The Phicometer is a unique measuring device manufactured by Apageo. It allows in situ shearing tests to be carried out with a pressuremeter and accessories, in accordance with the XP P 94 120 standard. The tests are thus more reliable, faster and simpler than laboratory shear tests, mainly by solving the sampling problems. 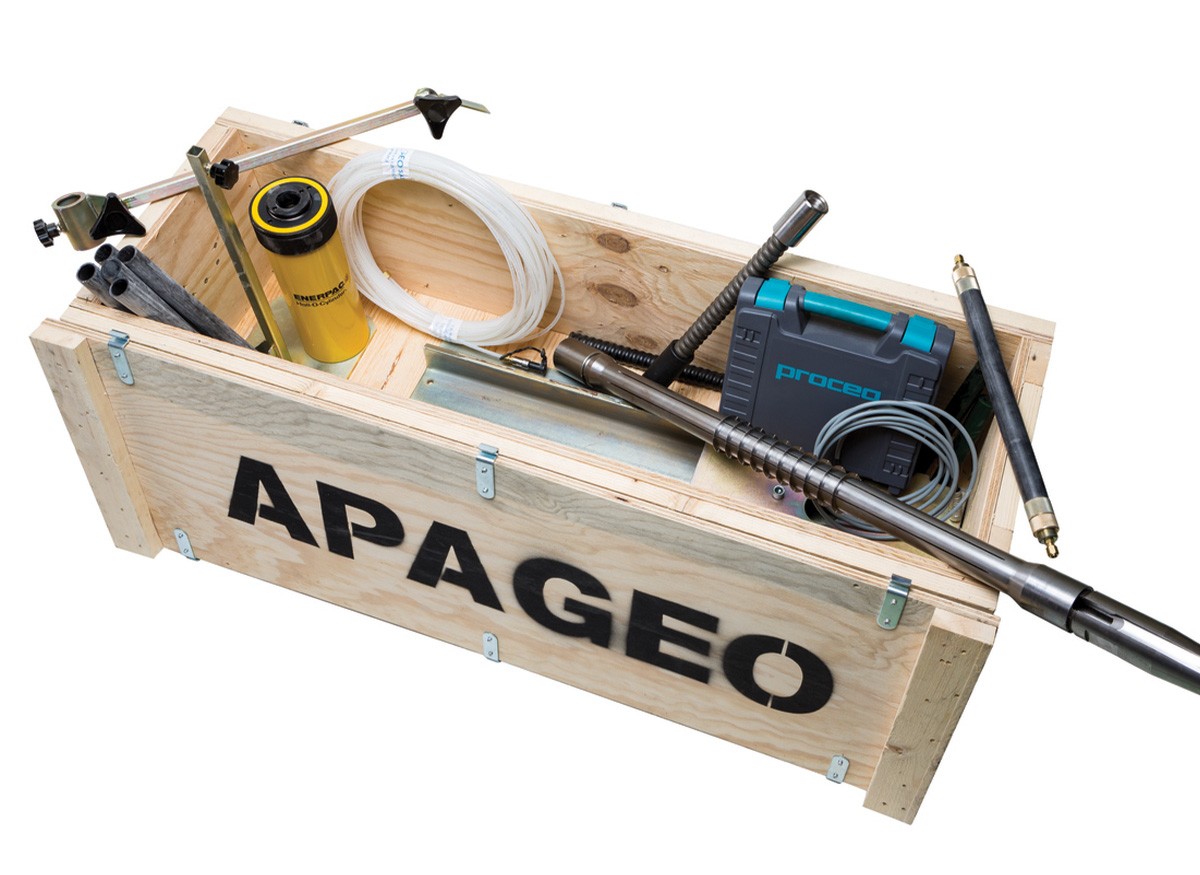 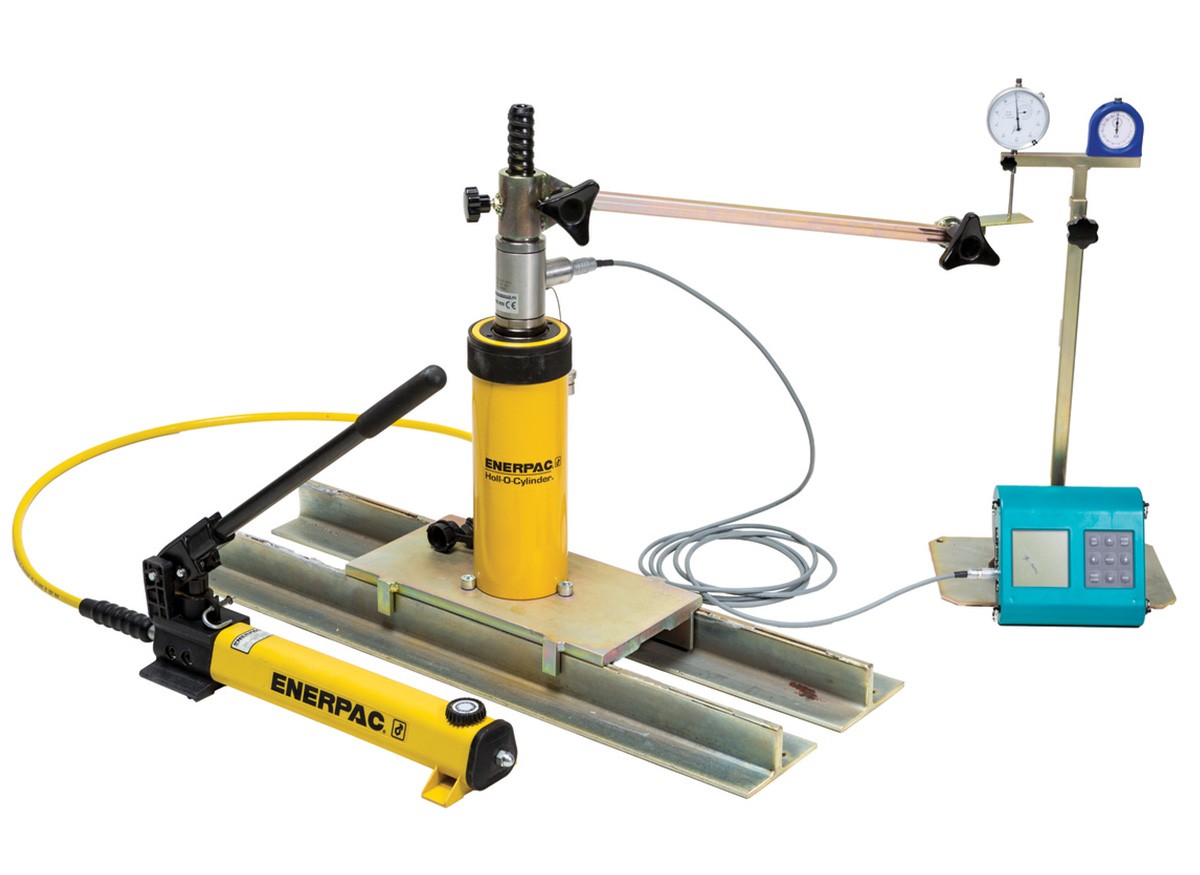 The Phicometer is a device for in situ measurement of mechanical characteristics ϕi and Ci of the ground by linear shearing tests. Its advantages are,first, the possibility of performing tests on ground which cannot be sampled or which is difficult to sample, and second the low cost of this test method. It conforms to French standard NF P 94-120.

The test is performed in a previously drilled borehole with a  ø63 mm. This borehole has to be drilled with minimum disturbance of the soil using the same methods as those recommended for Pressuremeter tests. The probe, consisting of metal shells with horizontal ring teeth, is introduced into the borehole at the desired depth using rods which are then used to apply the tensile force.
The Phicometric test is carried out according to a precise operating procedure. The probe is inserted into the borehole to the test depth using rods which serve to apply the pulling force.
The data for determining the angle of internal friction and the cohesion of the soil, designated by the symbols ϕ and C, are thus recorded.

Contact us
Our Sales and Technical teams are at your disposal for any information, quotation or advice. Do not hesitate to contact us.